Eating Disorders in Children and Teens 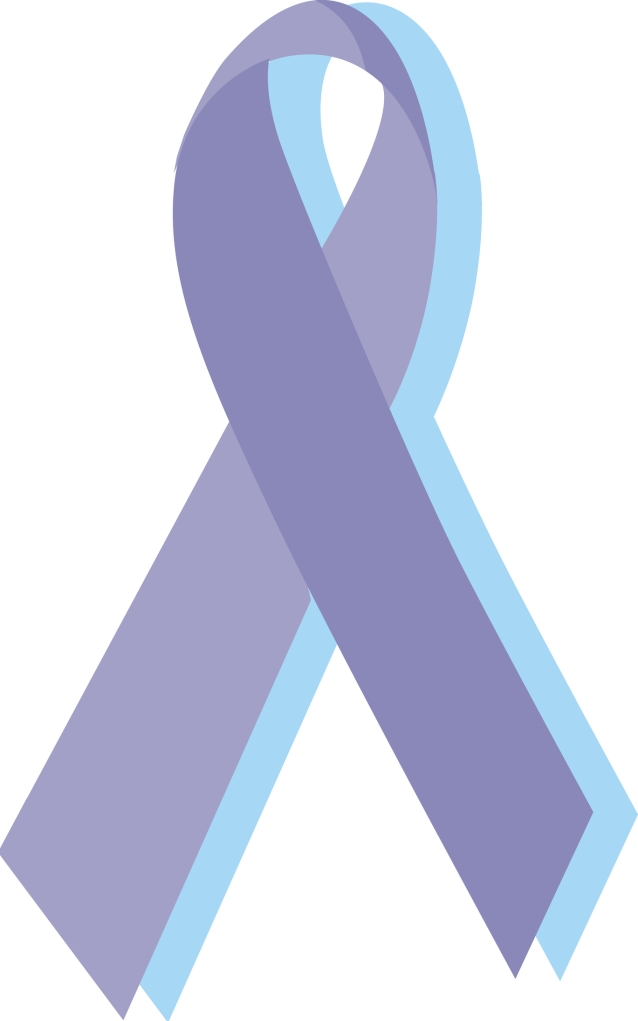 Eating disorders can cause serious health problems for children and teens.

Here is what to watch for.

Three main types of eating disorders are shown below:

In children and teens, eating disorders can coincide; for example, some children alternate between periods of anorexia and bulimia.

Eating disorders generally develop during adolescence or early adulthood, the can however, start in childhood also.

Females are much more susceptible while only an estimated 5% to 15% of people with anorexia or bulimia are male while “Binge eating”, the number rises to 35% male.

Doctors are not certain what causes eating disorders:

Numerous children and teens with eating disorders wrestle with one or more of the following problems:

To cope with these issues, children and teens may take up harmful eating habits.  In fact, eating disorders often go hand-in-hand with other psychiatric problems such as the following:

The dangers of eating disorders

Eating disorders in children and teens can lead to a multitude of serious physical problems and even death.

If you notice any of the signs of the following eating disorders, contact your child’s doctor right away.

Excellent results happen when eating disorders are treated at the earliest stages.

Anorexia in children and teens

Children and teens with anorexia have a distorted picture of their body image.  They view themselves as heavy, even when they are seriously skinny.  They are fanatical with being thin and refuse to maintain even the lowest normal weight.

The National Institute of Mental Health, say that roughly one out of every twenty-five girls and women will have anorexia in their lifetime and most will deny that they have an eating disorder.

Symptoms of anorexia include:

Parents please make yourself aware of the Web sites promoting eating disorders and discuss these sites with your child.  I know it is hard, I was not even aware that a young female relative had a problem until she told me years later.  It was lucky she somehow realized herself that it was wrong and got help however, it has left her with a heart condition which is permanent.

Help for Parents with Children/ Under 18:

Visit the following links for helping your child with an eating disorder:

© Belinda Witzenhausen, & Sylvia McGrath 2007-2019. Unauthorized use and/or duplication of this material without express and written permission from this blog’s author and/or owner is strictly prohibited. Excerpts and links may be used, provided that full and clear credit is given to ProfessorOwlsBookCorner with appropriate and specific direction to the original content.